Show BioHide BioMy name is Caleb White and I'm a Communication & Media major in Assumption's Class of 2024. Some of my hobbies include swimming, reading fantasy literature, and watching E-Sports. I'll be Le Provocateur's Online Editor for the '22-'23 academic year and I'm excited to see where the year takes us! 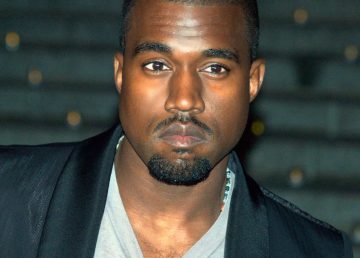 Luke Orlando, STAFF WRITER On Oct. 25, Kanye West released his ninth studio album, “Jesus is King.” This project is the rapper and producer’s attempt at a “gospel” album with lyrical focuses on Christian themes. It is also his follow-up to the bigges... END_OF_DOCUMENT_TOKEN_TO_BE_REPLACED 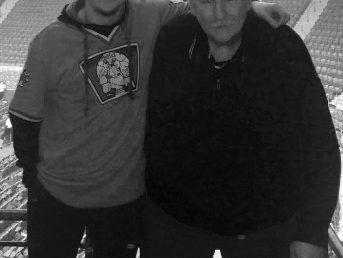 Tom Angell, STAFF WRITER Country music is in the midst of a neo classical revival. Guys like Luke Combs, John Pardi and Midland are bringing traditional country back into the mainstream. Real instruments and substantive lyrics are back in vogue as the cliché ... END_OF_DOCUMENT_TOKEN_TO_BE_REPLACED