A student’s perspective on COVID policy, past and present

WooSox and the Meaning of Baseball 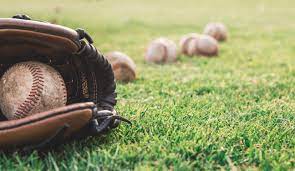 By Kyle Sorgi, Staff Writer If you’re a Red Sox fan—or a fan of Boston sports altogether—then you’re loving that dirty water right now as they compete in the American League Championship Series (ALCS) against the Hous... END_OF_DOCUMENT_TOKEN_TO_BE_REPLACED

Al Horford Returns to the Celtics

By Mike Shea – Copy Editor The Boston Celtics got a familiar face to return to their team in the name of Al Horford. Horford returns to the Boston Celtics through a trade with Oklahoma City Thunder. Horford was a pivotal player for the Celtics who lead them to 2 Eastern Conference Finals in a row in 2016 and 2017. Horford was traded to the Celtics along with another player Moses Brown for Ce... END_OF_DOCUMENT_TOKEN_TO_BE_REPLACED

By Maureen Lynch Tony and Anne Cappelli sat on the steps outside Laska Gym with their daughter Elizabeth (Lizzy) Cappelli, watching another family decorate Frisbees. “The frisbees look fun,” said Tony Cappelli. “I was just saying, look at those food trucks,” said Anne Cappelli. Even with the mask hiding her grin, Lizzy’s eyes conveyed just how happy she was to have her parents on campus ... END_OF_DOCUMENT_TOKEN_TO_BE_REPLACED

Incident of Racism on Campus

By Maggie Buckley, Editor-in-Chief On Monday, September 6, Emily Malone, a junior, posted a picture on her Instagram in which she and another individual sported a Trump flag. However, the image itself is not why this post garnered so much attention. Malone captioned the image “#webacKKK” with the three K’s potentially referencing the Klu Klux Klan, a white supremist hate group. This group is... END_OF_DOCUMENT_TOKEN_TO_BE_REPLACED

Joe Letizio Arts and En­ter­tain­ment ed­i­tor The NBC streaming service Peacock plans to bring back Adam Devine to headline a Pitch Perfect reboot TV series. The new television show will take place years after the events of Pitch Perfect and focus on Bumper’s attempt at a music career in Germany. As a hit movie back in 2012, it will be interesting to see if thi... END_OF_DOCUMENT_TOKEN_TO_BE_REPLACED

Caleb White, Online Editor Assumption University’s Esports program hosted team tryouts for Super Smash Bros. Ultimate, Rocket League, and League of Legends on Saturday, September 18 in the Hagan Campus Center. The session marked a return to the Esports Arena after over a year of disuse due to COVID. The program picked up new players for their two Smash Ultimate teams, two Rocket League teams, an... END_OF_DOCUMENT_TOKEN_TO_BE_REPLACED

Joe Letizio Arts and En­ter­tain­ment ed­i­tor Dax is a Canadian rapper and songwriter. Known for his freestyle remixes to hit rap songs. He started getting attention after his music video “Cash Me Outside”. Before he ... END_OF_DOCUMENT_TOKEN_TO_BE_REPLACED

The Rise of Aitch

Incident of Racism on Campus

By Maggie Buckley, Editor-in-Chief On Monday, September 6, Emily Malone, a junior, posted a picture on her Instagram in which she and another individual sported a Trump flag. However, the image itself is not why this post garnered so much attention. Malone cap... END_OF_DOCUMENT_TOKEN_TO_BE_REPLACED 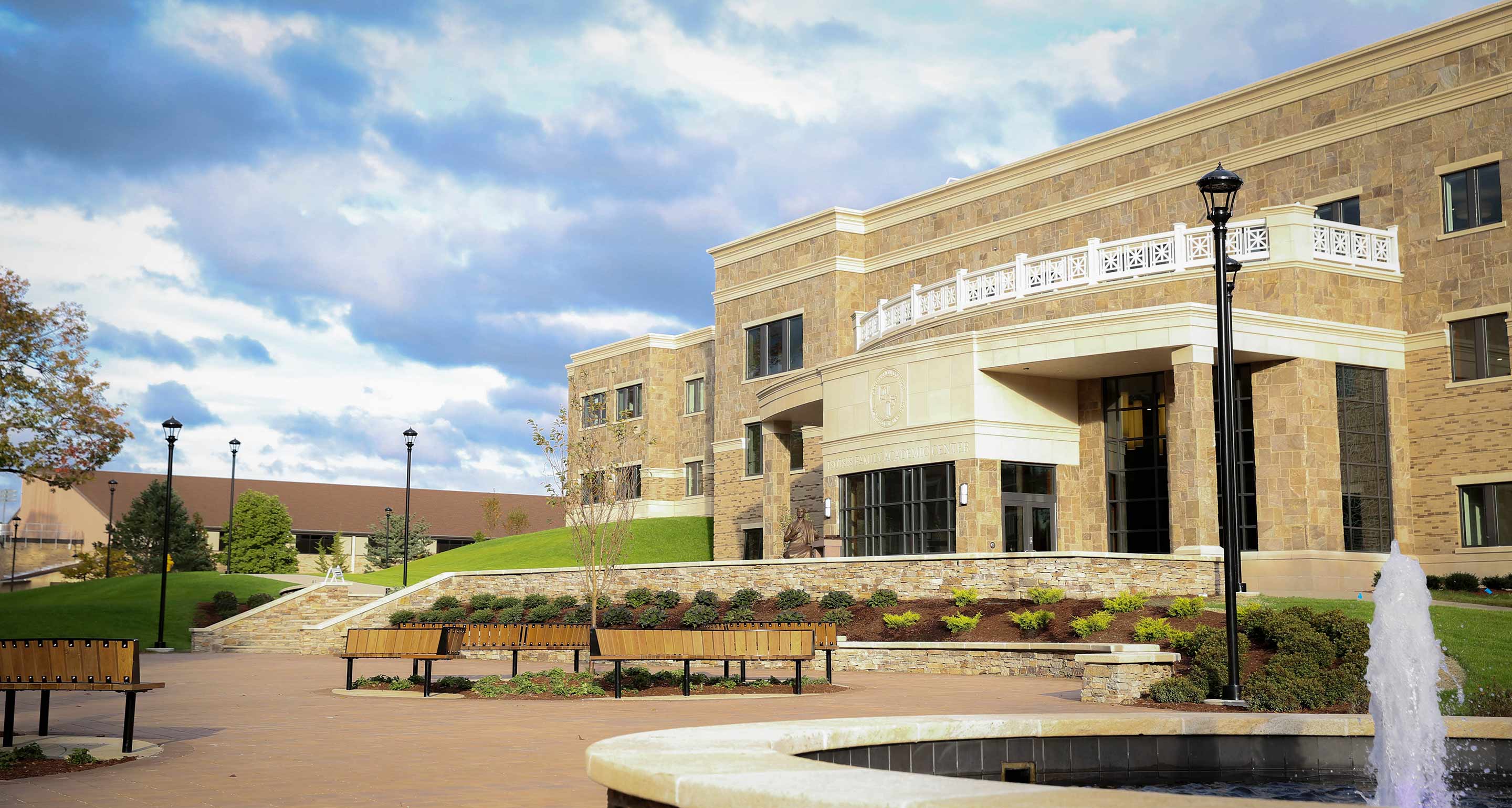 A student’s perspective on COVID policy, past and present

Caleb White, Online Editor My freshman year was a mixed experience. With Assumption’s COVID policies adjusting this year, however, campus life has dramatically improved. Back in 2020, the fall semester was a rough time for everyone. Because there were so few... END_OF_DOCUMENT_TOKEN_TO_BE_REPLACED

The Downfall of Dunkin

It’s Time to Rethink Your Opinions