Let’s face it, a lot of us are already pretty good at social distancing. But that doesn’t mean the boredom of staying home for weeks on end won’t eventually set in. Embrace quarantine with these top ten movies to watch during this period of social distancing.

1. “A League of Their Own” (1992). Starring Geena Davis and Tom Hanks. I will always recommend this movie. I’ve seen it like forty times. It never gets old. It is amazing. Watch it. The End. Available for rent but I swear it is more than worth the three dollars. 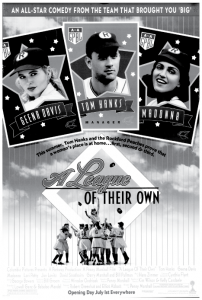 2. “Guardians of the Galaxy” (2014). Starring Chris Pratt, Zoe Saldana and Bradley Cooper as a trash panda. Perhaps the most rewatchable movie of the MCU. Streaming on Hulu and Disney+. 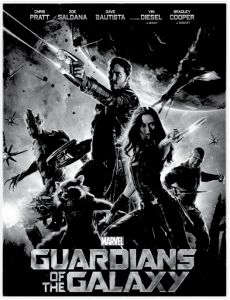 3. “Blast from the Past” (1999). Starring Brendan Fraser and Alicia Silverstone. A quirky, fun and cute romance. Available for rent on a few different streaming services. 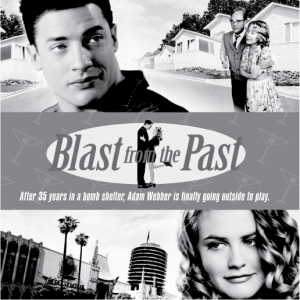 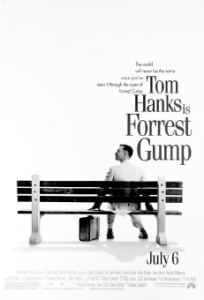 5. “Heart and Souls” (1993). Starring a young Robert Downey Jr. Most people have never heard of this movie, but you definitely won’t be disappointed. Just ask my friend Meg, who got so emotional she dropkicked the Kleenex box across the room. Streaming on Hulu and HBO. 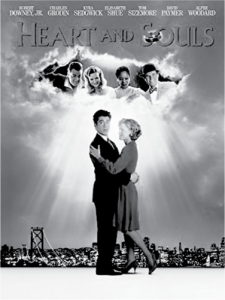 6. “Pleasantville” (1998). Starring Tobey Maguire and Reese Witherspoon. A really interesting social commentary, with a cool concept too! Two siblings spend some time inside an old TV show as the main characters. Streaming on Hulu.Photo via Hulu. 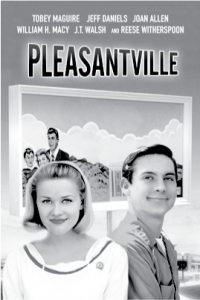 7. “Yesterday” (2019). Starring Himesh Patel and Lily James. If you love the Beatles, you will love this fantasy flick where Jack Malik wakes up in a world where no one remembers the Beatles. Streaming on Hulu and HBO. 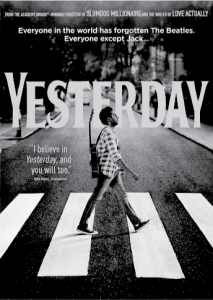 8. Photo via Rio Theater“Legally Blonde” (2001). Starring Reese Witherspoon and Luke Wilson. It is silly, but it definitely falls under the category of fun quarantine binge watch movie. Also, I recently learned that there is a third one coming out this summer?? Free on Vudu and Tubi. 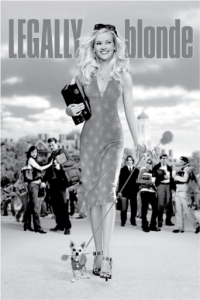 9. “The Incredibles” (2004). Starring Craig T. Nelson and Holly Hunter. A classic Disney/Pixar movie that never gets old. Streaming on Disney+. 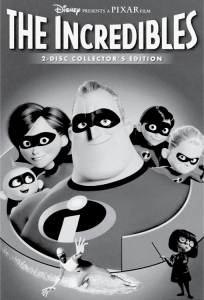 10. “Spider-Man: Into the Spider-verse” (2017). Shameik Moore and Jake Johnson. Even for adults: the animation in this movie is awesome. Give it a try! Streaming on Netflix. 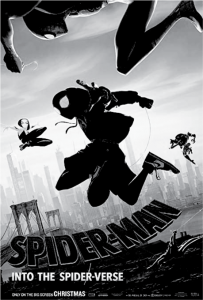 Hit me up with comments, or to shout at me about movies you think belong on this list! I’ll definitely add some recommendations.

For more movie reviews by the author, be sure to check out https://movication9.wordpress.com

END_OF_DOCUMENT_TOKEN_TO_BE_REPLACED

Nicholas Sposato, Staff Writer As anyone who has visited the popular site would know, YouTube is home to a grand variety of content. Music videos, tutorials, vlogs and more have been uploaded for viewers around the world to access and enjoy. Similarly, there is a diverse array of content... END_OF_DOCUMENT_TOKEN_TO_BE_REPLACED

David Cifarelli Editor-In-Chief As a keynote speaker for the College of the Holy Cross’ Unity Week, civil rights activist DeRay Mckesson gave a talk about racial injustices in the country’s legal system. The talk was held at 8:00 p.m. in the Hogan Campus Center ballroom on Tu... END_OF_DOCUMENT_TOKEN_TO_BE_REPLACED

Everyones favorite band of brothers is back…

Lauren Fitzgerald Arts & Entertainment Editor The year is 2007. “High School Musical 2” has just finished it’s premier on-air on Disney Channel. Before anyone can change the channel, three boys appear on the screen. They call themselves the Jonas Brothers, and they intr... END_OF_DOCUMENT_TOKEN_TO_BE_REPLACED

The Entertainment World Amidst a Pandemic from a Fellow Entertainer

“Emma.” Is a Remake Worth Watching